Gone With the Wind


Simply the greatest movie of all time!

For those of you who have been under a rock, Ann played Scarlett O'Hara's sister, Carreen.

Ann had read Margaret Mitchell’s book of “Gone with the Wind” twice when Louis B. Mayer, the head of MGM, called her to his office.  As Ann recalled in our telephone conversation, Mayer told her that David O. Selznick (his son-in-law), wanted her for a nothing part in some movie about the South, but he wouldn’t lend her out because she would be getting a lower billing.  Ann asked if the movie was the one from the book by Margaret Mitchell, Gone with the Wind?  He said it sounded like that.  She said what was the part?  Mayer told her nothing much, a younger sister.  Ann began crying and told Mr. Mayer, I don’t care, I want to be in that film! I would even be a gate or part of the scenery just to be in it!  She wanted to be a part of one of the greatest movies in history. 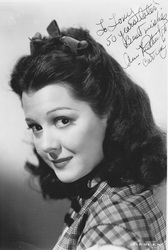 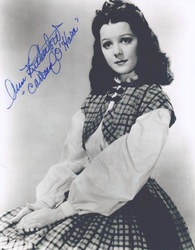 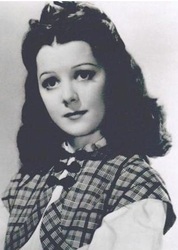 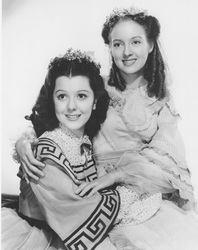 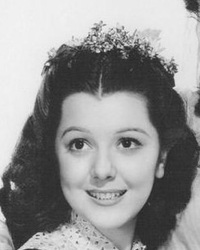 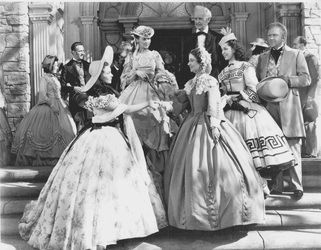 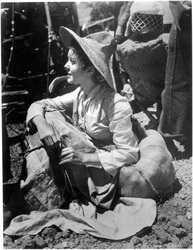